Tripawds Supporter sites have no ads!
Skip to content

Tripawds is a user-supported community. Thank you for your support!

Well, Feta Fans, we have some frustrating news!

We have been religiously working on our kitty physical therapy exercises, but we have seen almost no improvement in even her assisted “walking”:

So, as soon as I could after adopting her, I carted Feta and her dog-brother Rascal into Rascal’s vet, who specializes in orthopedic issues and rehabilitation, for a full evaluation.

I was hoping our vet would examine Feta, recommend some different exercises (swimming?) and we’d be on our way. But no such luck!

I of course began by telling them about the initial PT visit and the exercises we’ve been working on. I also sent them the videos we have of her movement and changes over the last several months.

Instead of advising continued PT, the vet(s, since two were consulted) strongly suspect that funky back leg is paralyzed, and they are not convinced she has “deep pain” sensation in the leg/foot. (This is a bad thing.) They said that continued physical therapy was unlikely to produce any results (as we suspected, since it’s been a month with almost no progress) because of underlying nerve problems. They recommended either just leaving her as is, since she seems happy enough, trying a wheelchair, and/or taking her to a veterinary neurologist.

Well, leaving her as-is is not an option, since if anything she seems to be growing increasingly uncomfortable, and I’d really, really, really rather keep her as a “tripawd” than turn her into a “bipawd”! Ack! So, even though it’s a bit of a moonshot, we’re going ahead and booking her a visit with a veterinary neurologist at a specialty clinic in NYC.

Further evidence that there’s no such thing as a “free pet”!


To remove ads from your site and others, upgrade to a Tripawds Supporter blog!

Tripawds is a user-supported community. Thank you for your support! 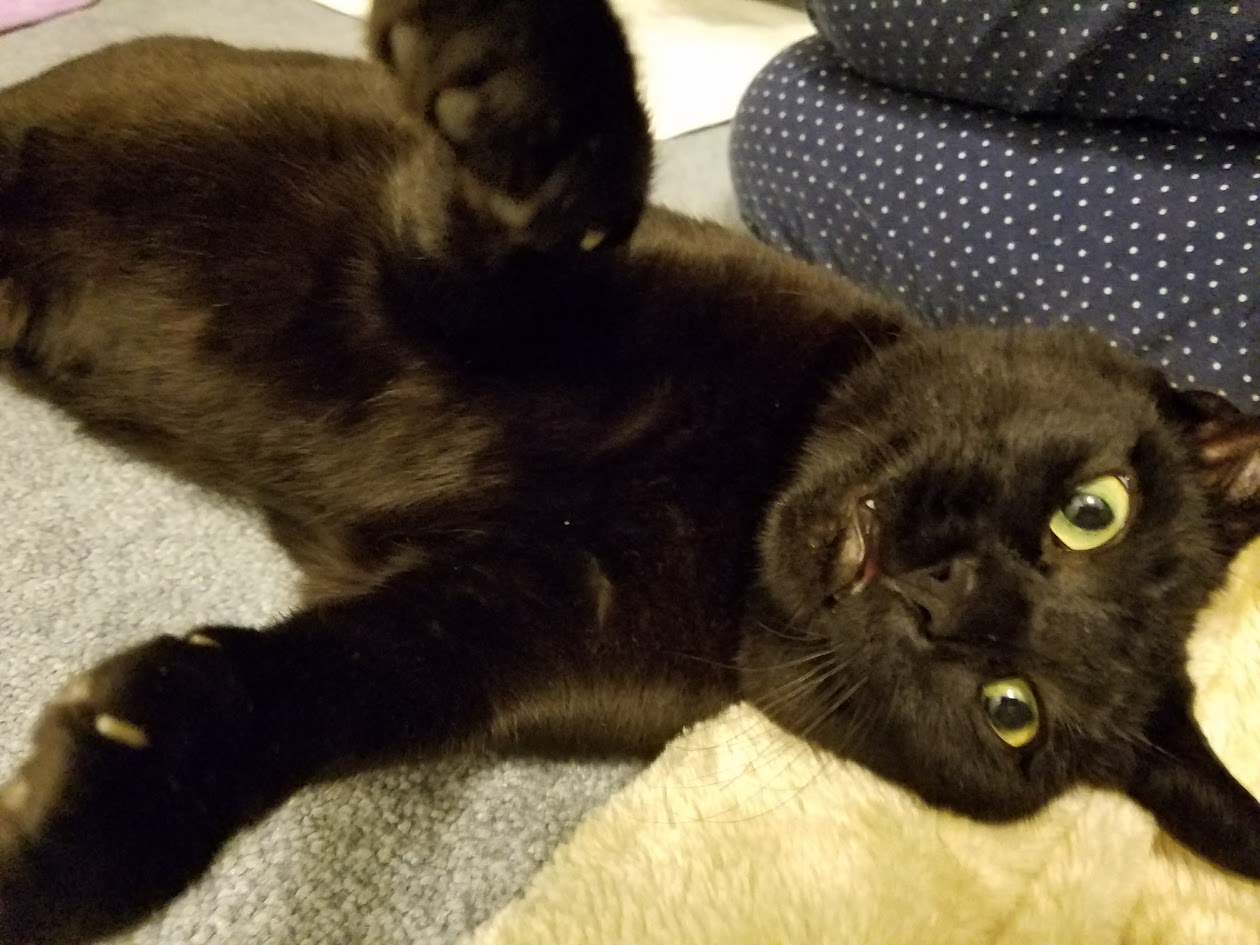 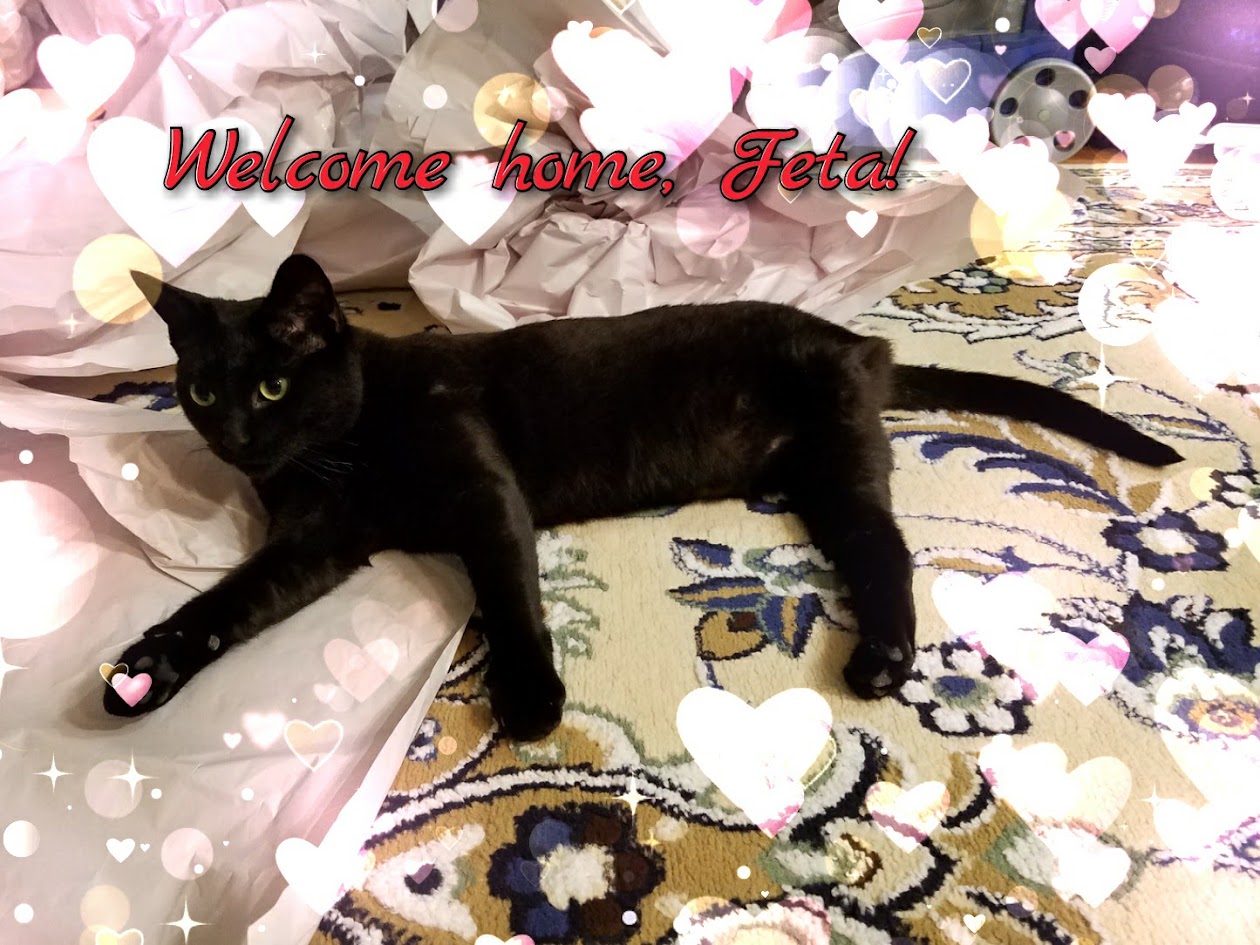 I know, I know, few people are surprised. But after months working with this sweet girl and becoming her friend, and with nobody expressing interest in adopting a 2.5-legged cat who has trouble with the litterbox and is sure to need intensive follow-up care, I opted to bite the bullet, pull out my checkbook, and take her home (and to my orthopedic-specialist vet).

Yay, Feta! Now you will get extra-special veterinary poking and prodding and whatever you need to get you back in action like the naughty kitty you really want to be!

Feta the Three Legged Cat is brought to you by Tripawds.
HOME » NEWS » BLOGS » FORUMS » CHAT » YOUR PRIVACY » RANDOM BLOG


Tripawds Supporter sites have no ads!